how old is willow?(old question) 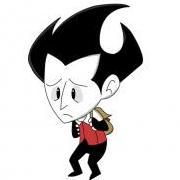