Need some sort of replayability aspect 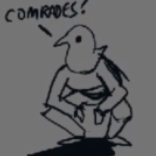