Why It suck To Do Achievements When The Event Almost Over 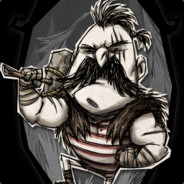