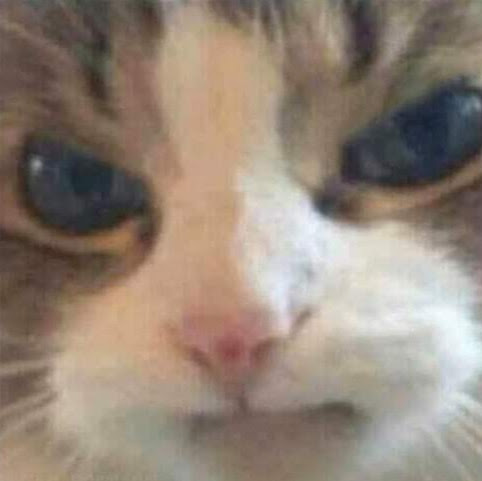 By Erhixon, October 25, 2017 in Suggestions and Feedback