Can Someone Explain How ONI Loads Automation? 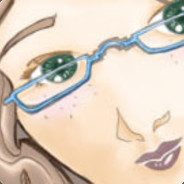