Klei, can you make a meat effigy skin? 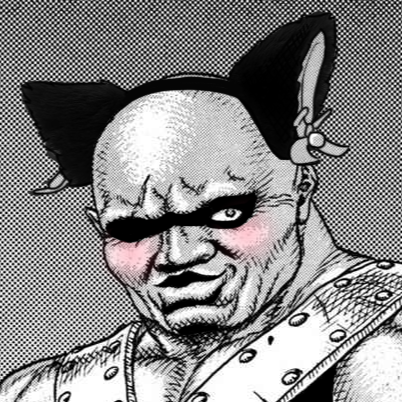 By krampusampus,
March 22, 2020 in [Don't Starve Together] General Discussion