Question about travelling between world 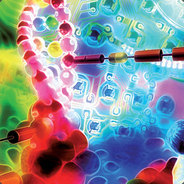 By Varum,
November 7, 2019 in General Discussion