Is there Power Use on line Mod? 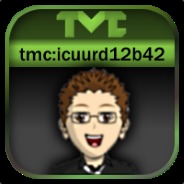