bug? Can someone explain this? 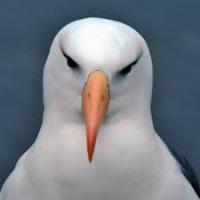 By Marthan,
April 15, 2019 in [Don't Starve Together] General Discussion