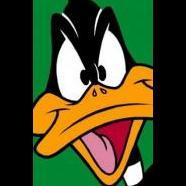 It was working fine before the update. After: 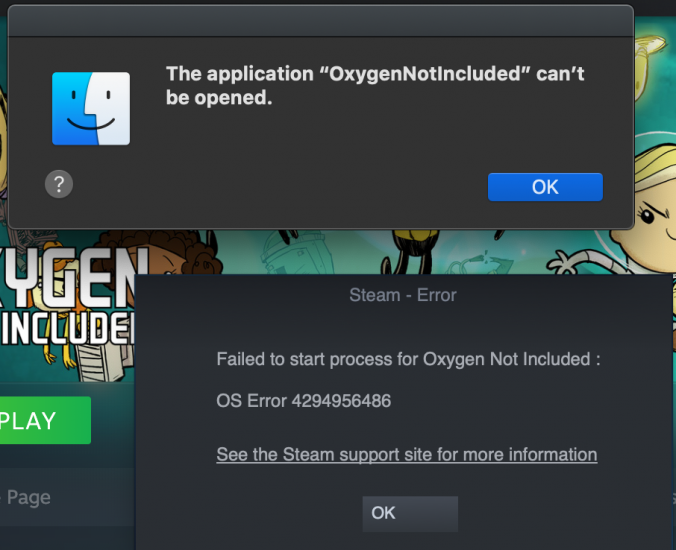 Try to run the game