[Suggestion] Attacking with a dumbbell to restore might during combat 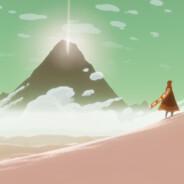 By Logsphinx,
March 8 in [Don't Starve Together] Beta Branch