My version of how to improve Wolfgang's rework 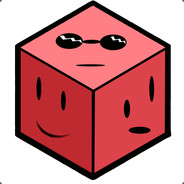