update while game is paused (crash) 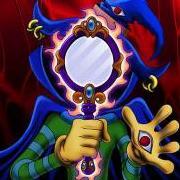