Are Heshian negotiations too easy? 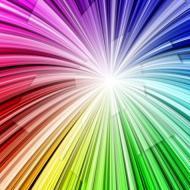