Do pigguards from player built towers act like other pigguards? 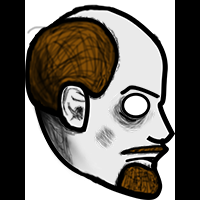