Speculation and hopes for the iron hulks 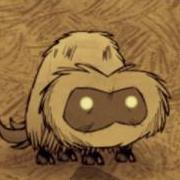