Modding Advice: Is there a way to lower the positioning of hats a custom character wears? 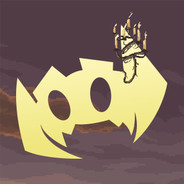