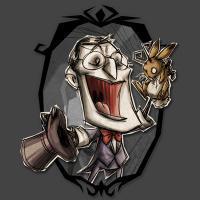 I just noticed it now, but when I went to build a Fire Pit on the PS4, I no longer had the option to make the "Mini Monument" (That I had obtained on the PS4 using my PC key for Reign of Giants) Fire Pit. It's gone from my collection entirely. This seems to have occurred since the last patch.

Steps to Reproduce
Unknown. Seems to be a deletion bug.
Sign in to follow this
Followers 1
Go to bugs