It same issue as

with some test results. 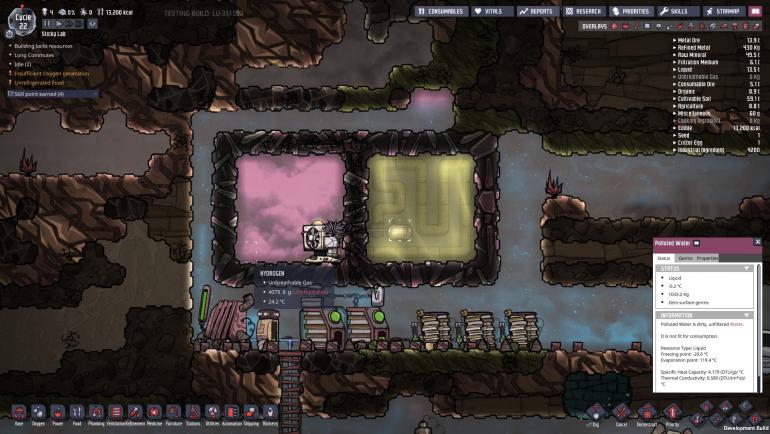 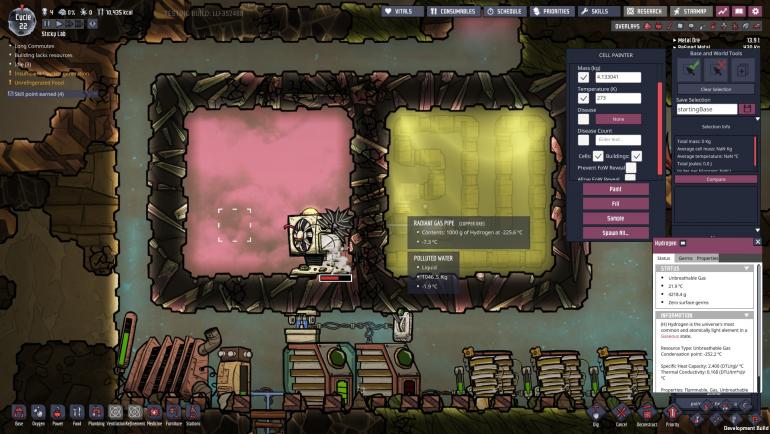 Hydrogen freeze to liquid after less than one (about 3/4) cycle.

Next setup. Same start conditions, but use common pipe (granite) instead radiant. 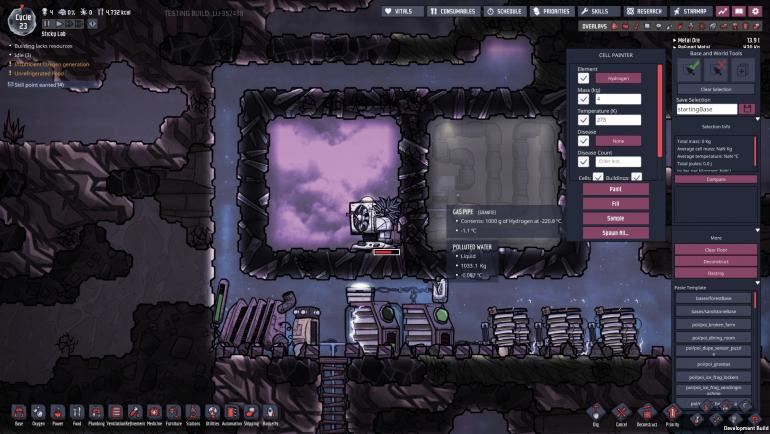 Hydrogen freeze after about half cycle.

Also, in begin state (fill pipe, power shut-off) hydrogen in pipes (both radiant and common) almost no change temperature and oscillate around start temperature (cool down to 0.1 deg then restore, in radiant pipes with very slow cooling).

No test for liquid pipes.

Steps to Reproduce
Create radiator with radiant pipe.
Sign in to follow this
Followers 0
Go to bugs