I crafted the new Ballphin Palace and placed it near my base so that I could see the little guys. However, after returning from a lengthy adventure I discovered that all the Ballphins were gone and they never came back. I never befriended any of them and they were never attacked by anything, so I do not understand what happened. My base is close to the edge the map, and I wonder if they tried to follow me through the mist. Other than that I have no clue what could of happen to them. 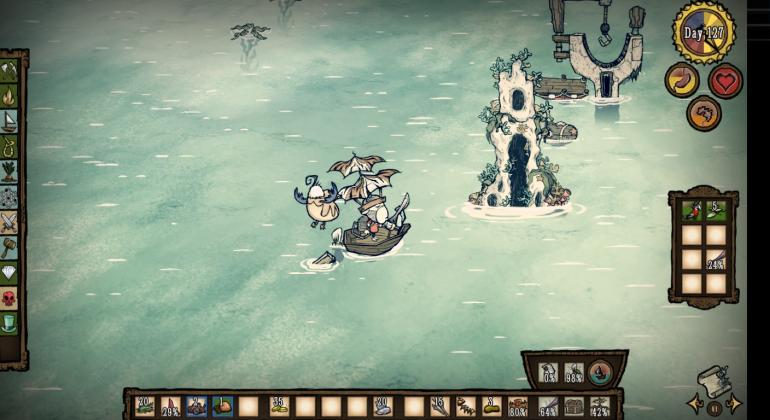 Steps to Reproduce
I made Ballphin Palace, went on an long adventure, and then I never saw those Ballphins ever again.
Sign in to follow this
Followers 3
Go to bugs