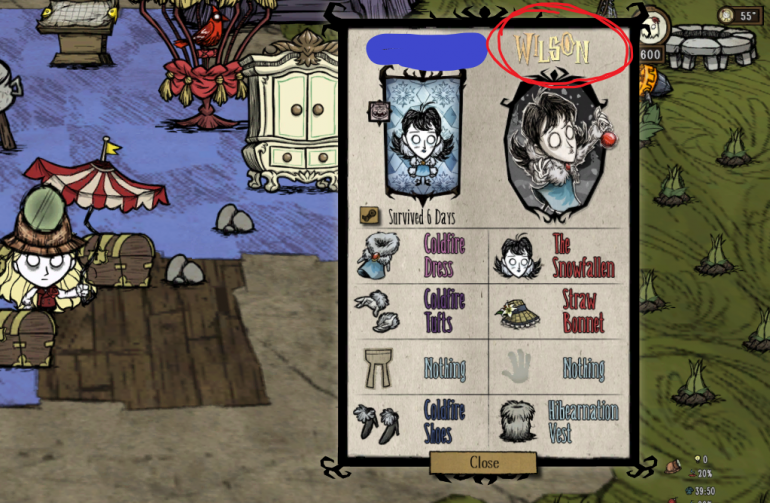 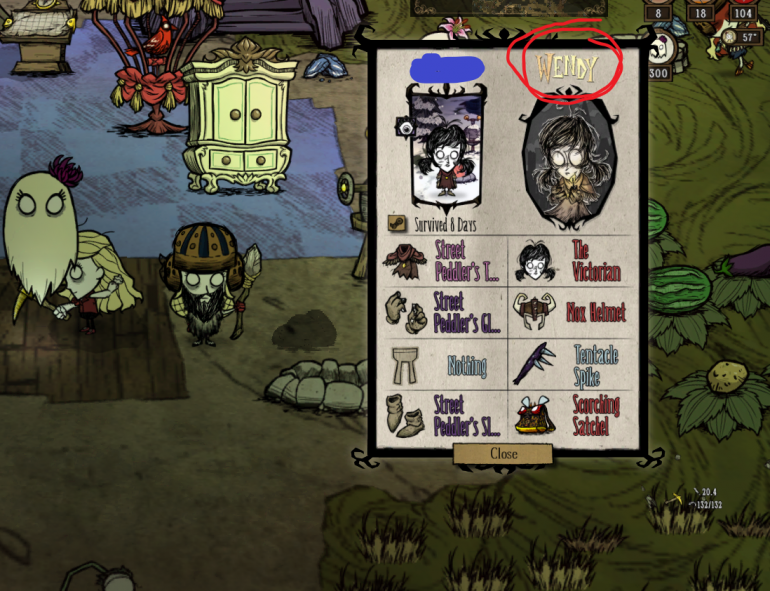 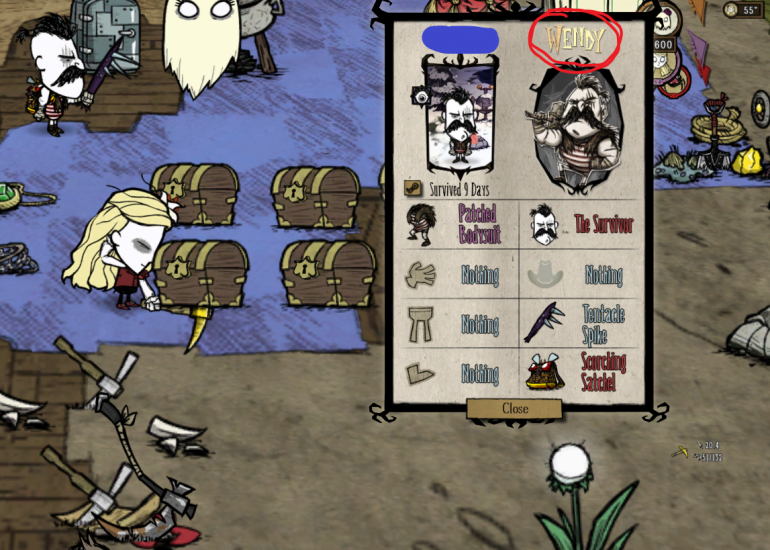 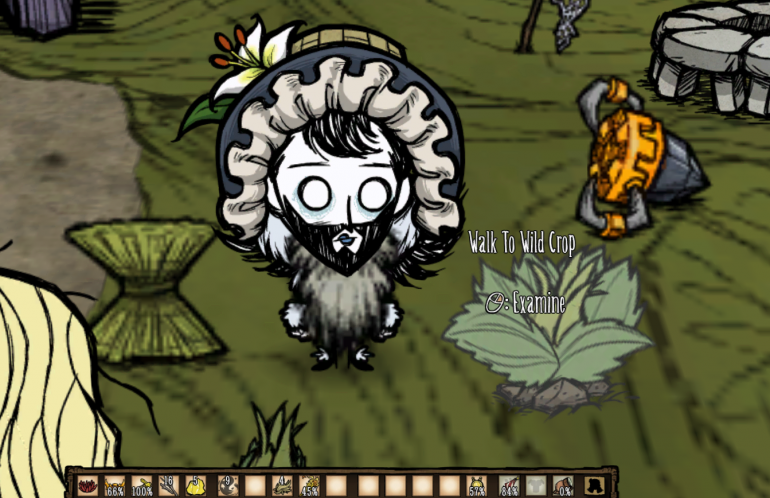 
I haven't done it myself, but I think you edit your files and then use the wardrobe.

Type GetPlayer().prefab = "character" into the console, and use wardrobe.