How to play Woodie in a Forge Speedrun. - General Discussion - Klei Entertainment Forums Jump to content

How to play Woodie in a Forge Speedrun. 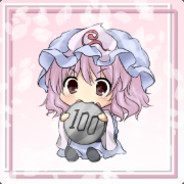 By CrazyMoeMew,
November 27, 2018 in General Discussion