Can we have report system in Forge 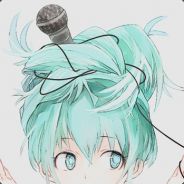 By mayuscul,
November 13, 2018 in Suggestions and Feedback