Speed Run: Unlocking "Key to the City" on Day 2 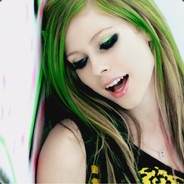