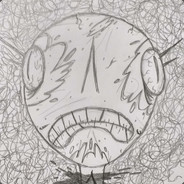 By ScarecrowAtMdnt,
October 16, 2018 in Closed Beta - Suggestions and Feedback