I need help regarding an invisible character and missing art. 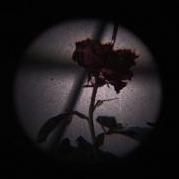