Can anyone explain what the lore has actually been at this point? 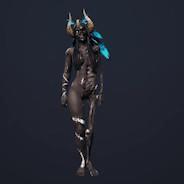