My Flourishes Either don't Work or Crash the Compendium 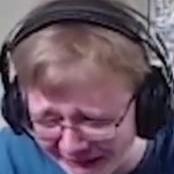