Anyone Good At Minimizing? 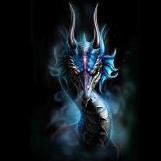