Force the game to use DX9 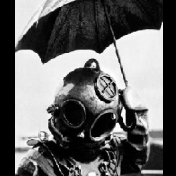