After the latest fix, Oxyferns work again. But wild ones produce too much: 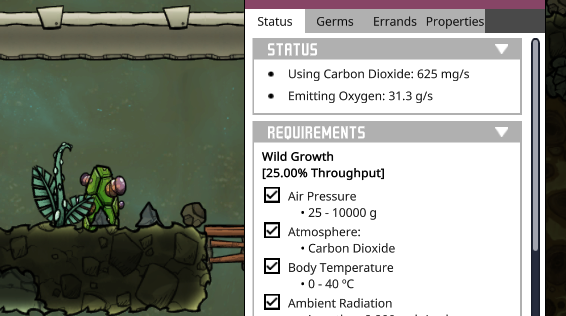