Did not found this one mentioned - unlike other gasses, steam goes right through airlock like it's not there. 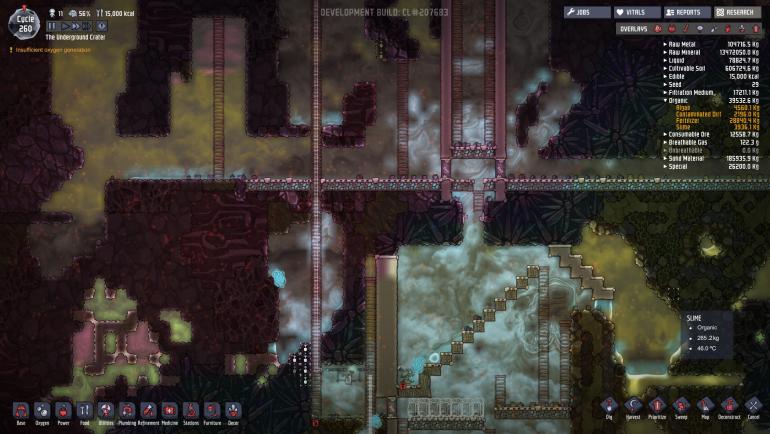 Steps to Reproduce
Dig to magma to generate steam and have an airlock along the way.
Sign in to follow this
Followers 0
Go to bugs