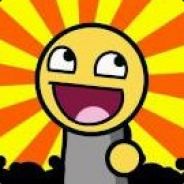 I'm noticing that when Drecko eat Mealwood (although it appears to be similar with Pincha Peppers) They will eat a plant down to 0%... and just not stop. They keep fruitlessly trying to eat more from the same plant. 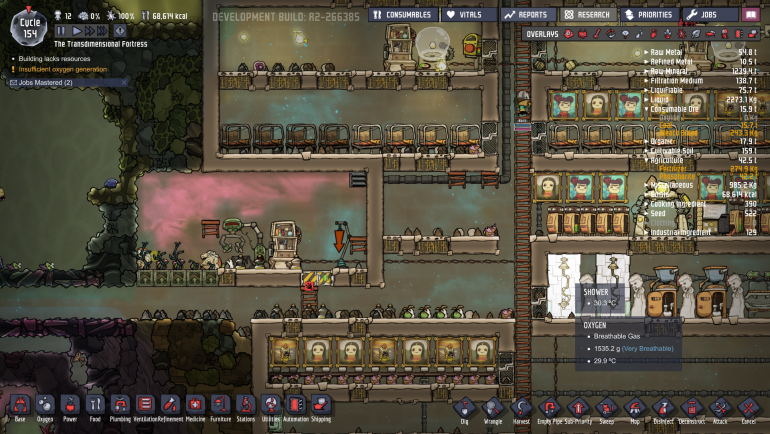 Steps to Reproduce
Make a big pen of drecko Make a small patch of plants (mealwood will suffice) All Drecko will only eat from the edges of your patch, won't move on until full. Not even if the plant is empty.
Sign in to follow this
Followers 1
Go to bugs