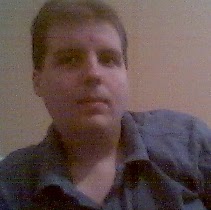 The AI since automation update makes large bases virtually unplayable.  I have dupes constantly suffocating when theyre adjacent to oxygen

, starving to death when food is available or pissing themselves when toilets are accessible and unoccupied.  Duplicants also seem completely willing to work on tasks like manual generators or metal/oil refinery until theyre completely out of oxygen on their exosuits then run to catch breath 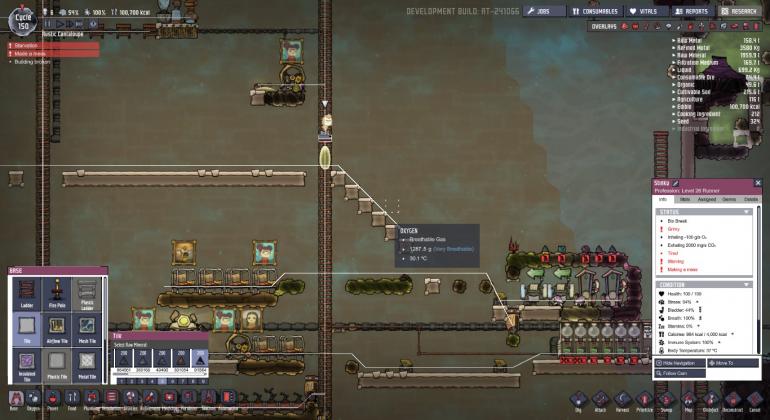 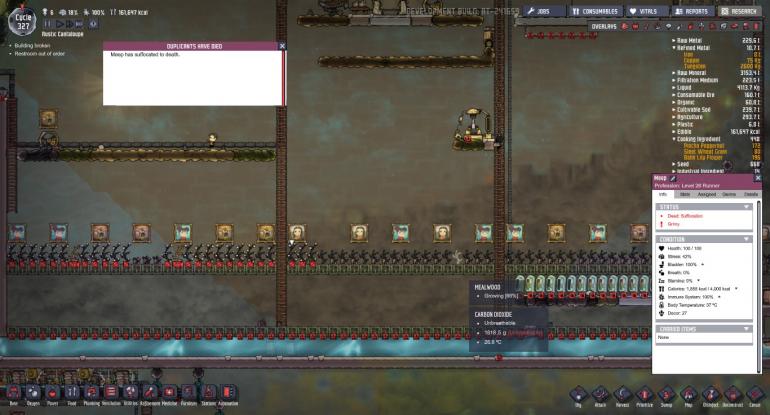 Steps to Reproduce
dunno. run save
Followers 0
Go to bugs