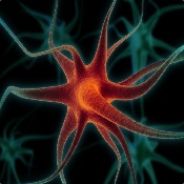 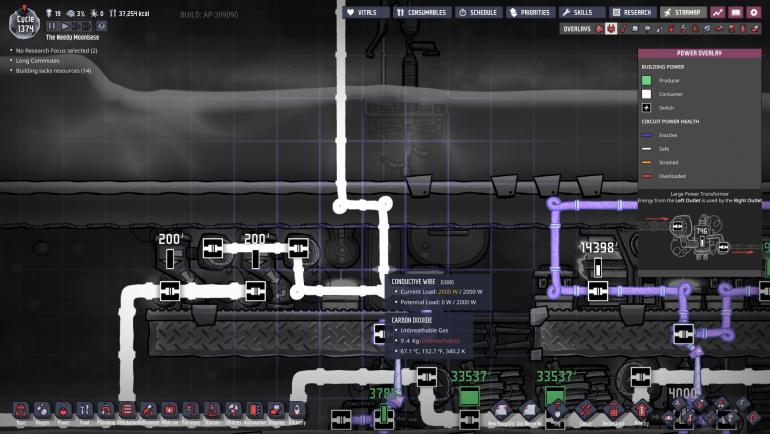 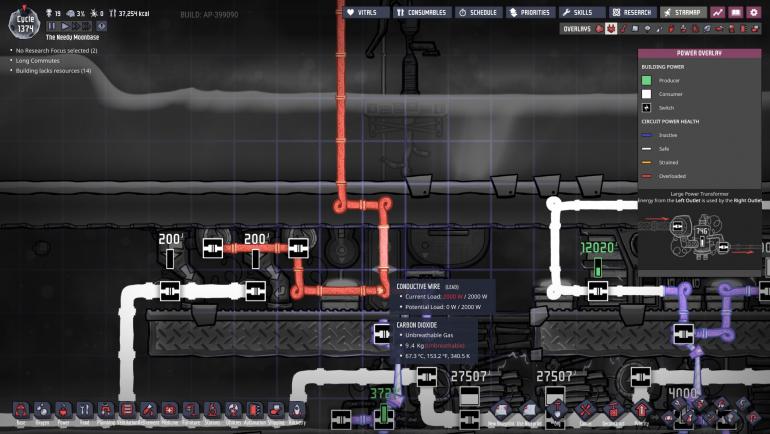 Steps to Reproduce
put 2 power transformer on a conductive wire and overload the wire after that cut off the consumers which overloaded the wire and the overload status wont change back.
Sign in to follow this
Followers 4
Go to bugs