Is it possible to get 60fps with Intel Graphics 620? 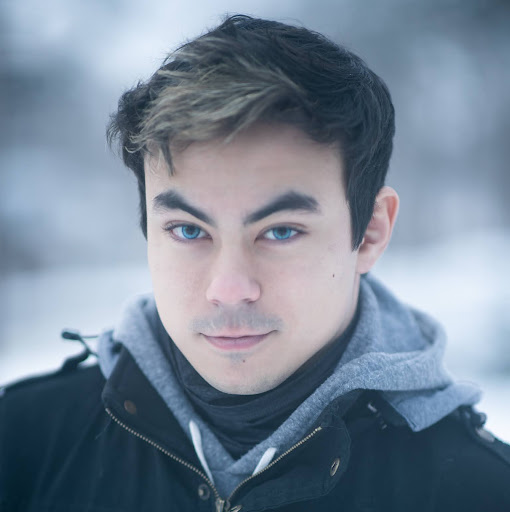 By Fluxified,
December 29, 2017 in [Don't Starve Together] General Discussion