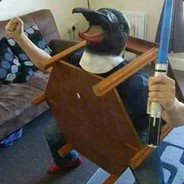 Bioluminescence and light-sources in Shipwrecked worlds