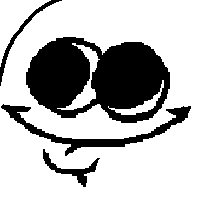 By fabin,
April 23 in [Don't Starve Together] Beta Branch