I lost all my worlds 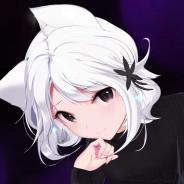