How to roleplay Maxwell 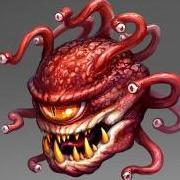