questions for Klei about Shank 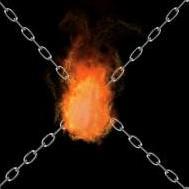