How to attack too quickly? 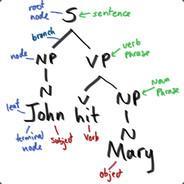