Is it possible to add pet? 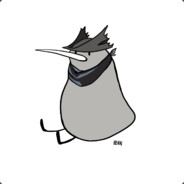