The repercussions of killing 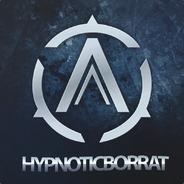