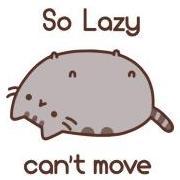 I suck at coding, pls help.