Questions on the player tags? 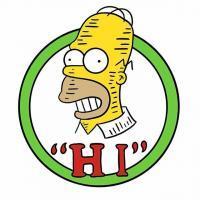 By icantevenname,
December 30, 2018 in [Don't Starve Together] Mods and Tools