Seems like the bug still exists. I started a new game after the release (December 30th). I played more than 500 cycles and could get to other asteroids. I moved artifacts to the rocket (pedestals inside the rocket) and carried them to my home asteroid. I cleared one of them and it was counted as a space artifact. The problem is that I will never achieve Cosmic Archaeology.

I attached some screens and the save file.

Is there a chance to get the achievement and not to start a new game again? 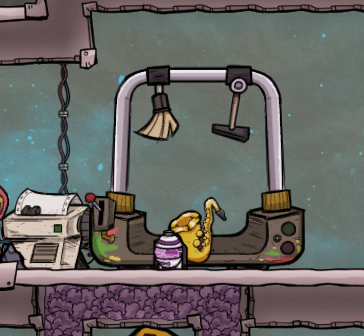 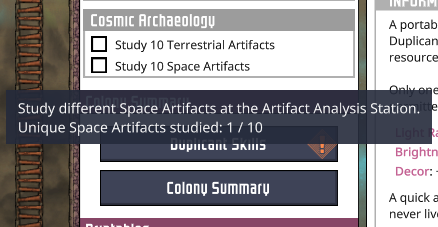 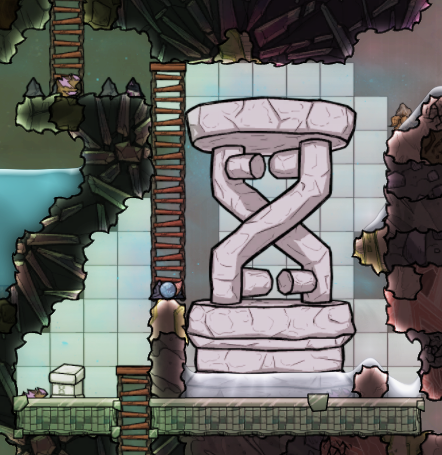 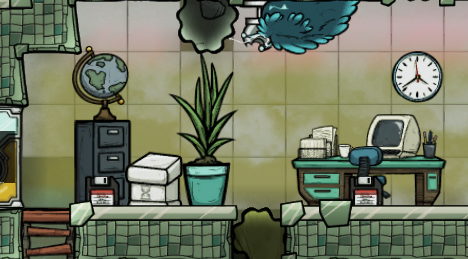 
Load the given save file. Wait until a duplicant clean the saxophone, then check the statistics.