Planetoids getting discovered by themselves. 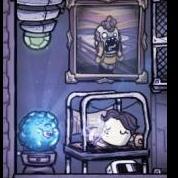 I have noticed this in a play-through I am watching, now it happened to me as well: a planetoid that is way out of reach for my current CO2 rockets has just been discovered on their own. It got discovered when I logged in the game today and I received the notification.
With them, many tiles between my main planetoid and these newly discovered ones have also been uncovered as if a dupe scanned them with a telescope.
I even tried reloading a recent auto-save, but it had the same effect. Only loading an older save file did not produce the same effect.

I attached a screenshot of my actual revealed space-map and how it looks now.

ps. While this is not a game-breaking glitch, for me designing rockets and doing space exploration, especially early on is one of the most fun aspects of the DLC and I've just spent an hour trying to revert the map back without losing too much progress, so I'm reporting it here in the hopes of figuring out what's causing this weird glitch.

Edit: I also just noticed the self-discovered planetoid can be overseen as if I had a rocket in orbit. 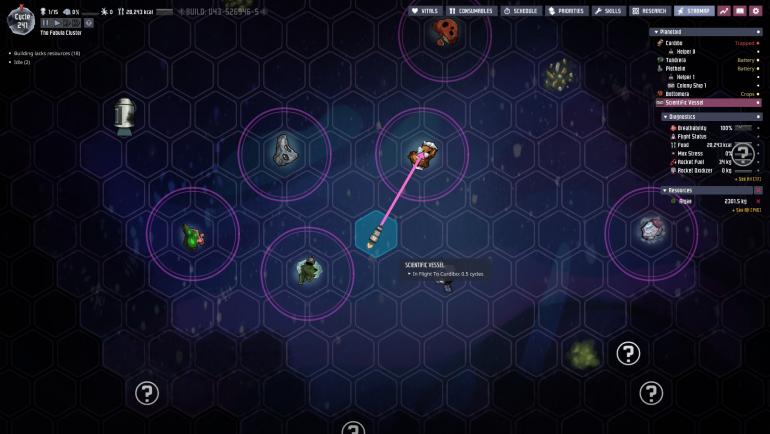 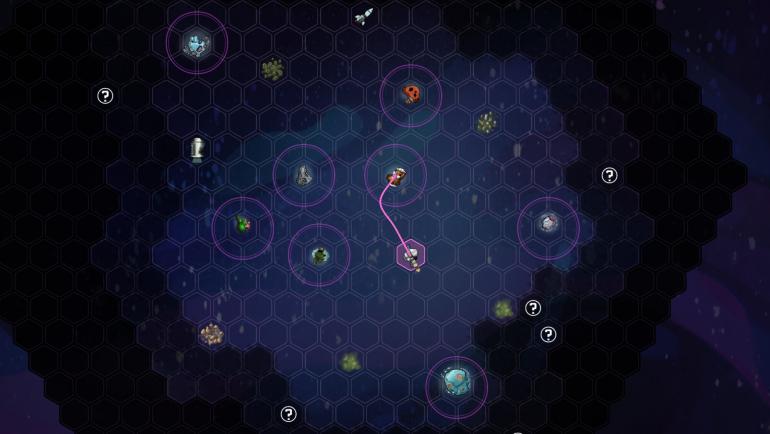 
Sadly I found absolutely no correlation between my actions and what causes the glitch. I did attach a save file which made the planetiod pop up upon loading.