(SOLVED) Base game saves not available in public_previous version

SOLVED (With NO THANKS TO KLEI)

This seems like gross negligence on part of the developers or done with malicious intent to force the users of base game shift to spaced out. (Dont be like APPLE KLEI). Either way this has been worst update in the history particularly in the manner in which it is implemented.

No advanced heads-up to users, unwanted changed to the base game which should have been part of the dlc, no option to rollback. The developers are really ruining their reputation. LEAVE THE BASE GAME ALONE. We purchased it and we dont want anymore of your "updates"

- then go to
C:\Users\%USERNAME%\Documents\Klei\OxygenNotIncluded\save_files
sort the files according the date and delete yesterday files created after releasing update..
there is also a directory RetiredColonies with your base name as its subdirectory where was .json file, I deleted this file too, I don't know or care if this extra step is necessary, because

Thanks to "Hal9000" on steam discussion (Go say thanks)

with one more step that is deleted your auto saves too that were created yesterday and thats it voila. 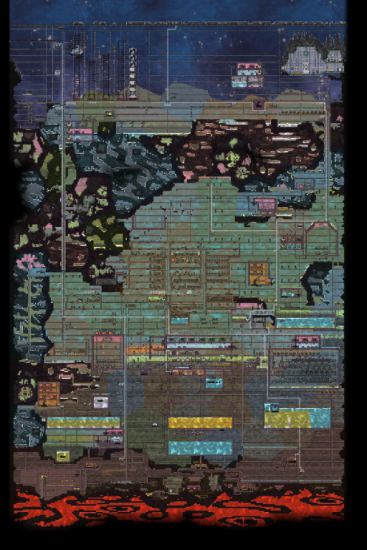 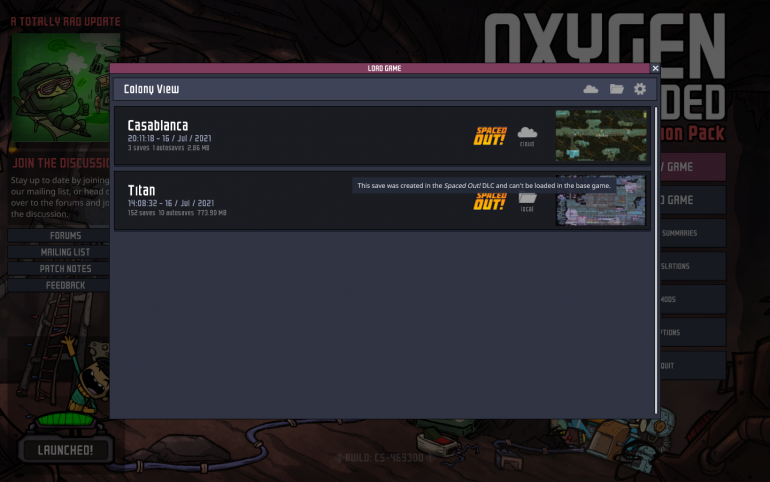