I've eventually became bored with my duplicates and decided to give them WW1 treatment. IMAGINE MY SHOCK when not only they walked out of licquid chlorine shower like nothing happened, but also shower continiued to output contaminated water. Works same with lavatory. 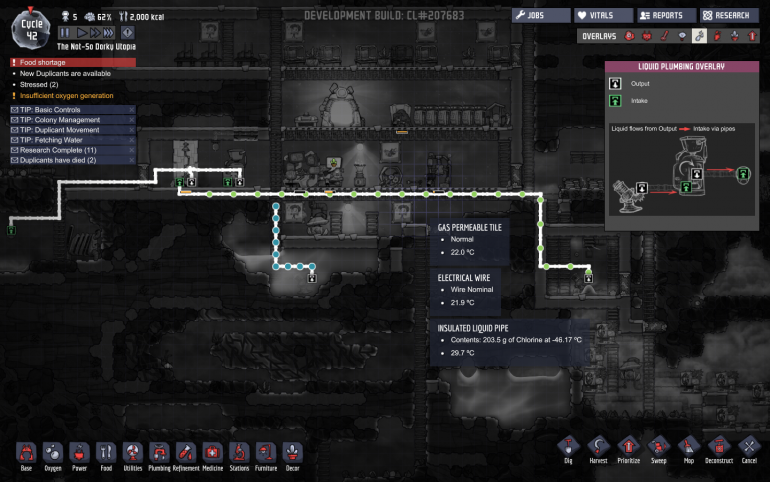